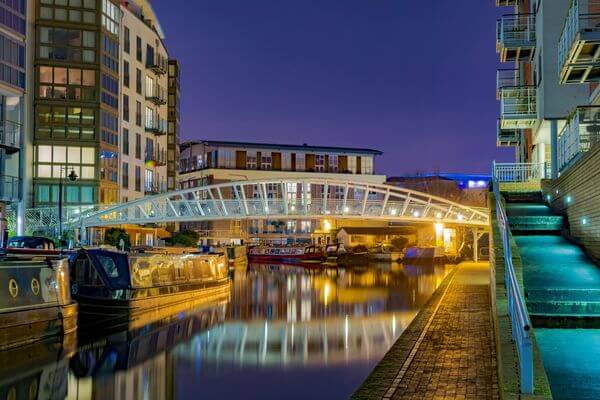 When presented with the region of West Midlands, the majority of people think of Birmingham and sometime forget it’s surrounding areas. With an estimated population of around 2.8 million residents, 1.2 million of them residing in Birmingham, the West Midlands have areas such as Coventry, Solihull and Wolverhampton that boast a range of working opportunities.

More and more people are recognising these opportunities in the West Midlands and are more inclined to relocate here, as the population is projected to increase by 23,000 people per year. With job vacancies and earnings within the region continuing to increase, the West Midlands is becoming an increasingly attractive destination for individuals across the country.

We take a look at all you need to know about working and living within this up and coming region and why you may love working here.

The West Midlands is giving top cities across the country a run for their money, including the likes of London and Manchester. The major cities Birmingham and Coventry offer vibrant dining, leisure and shopping facilities and with the growing number of students within the two cities, they offer a social and exciting atmosphere.

Despite the range of shopping centres, arenas and nightlife associated with Birmingham, the surrounding areas in the West Midlands have a lot to offer. The New Art Gallery in Walsall, Dudley Zoo and West Park in Wolverhampton offers a you a range of things to do in your free time, you’re not only restricted to Birmingham and Coventry!

You can see from below the average prices for properties per district, according to Rightmove. It is worth noting that prices can fluctuate depending on property size and location within each district.

Furthermore, being situated at the heart of the country, you could potentially travel to London and Manchester within an hour and half by public transport!

The West Midlands continues to grow as one of the UK hotspots for working professionals.

If you are a Social Worker and fancy the opportunity to experience life in the UK for yourself, you can find more information about the roles and support we offer to international candidates here.