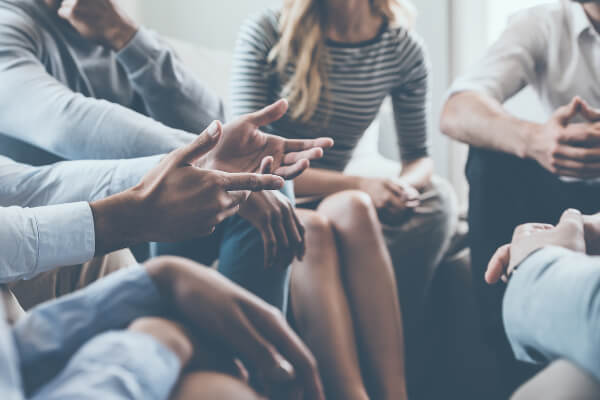 As humans, we’re hard-wired to forge relationships and create attachments with the people around us. Social workers are human too – and it’s hard to imagine how they could exist without this aspect of everyday existence.  It’s not surprising that we sometimes take relationships for granted, and in preparation for World Social Work Day 2020, it’s worth taking stock and remembering just how potent they can be.

When Sigmund Freud declared that love and work are cornerstones of our humanness “… work and love, that’s all there is”, his psychoanalytic and psychosocial approach seeped into the very fibre of Western society and social work responded with person-centred practice. This was all very well, and clearly, the individual is important, but the drawback with Freud is that he diminished the importance of the wider societal and political factors that make the individual the person they are.

Three years after Freud’s death, the Second World War was raging when Sir William Beveridge delivered a battle cry of his own. The result was a system of social security and the National Health Service run by the state for its people. Like Freud, Beveridge was an alpha male operating in an unapologetically patriarchal society at a time when strong and meaningful action was most definitely needed.

Jumping ahead to 2020, relationship-based practice is well established and we regularly hear current voices with wide-ranging views about relationships and what they can achieve. One of these is Mary Portas: female, commercially successful, and candid about her private life. Portas blazed a trail within the UK retail sector and is credited with reviving the fortunes of Harvey Nichols when she was its creative director in the early 1990s. Over the past few years, Portas has revised her view of value and meaning in the workplace. Kindness, she says, is the new commerciality. Her balance sheet involves a newly expanded, triple bottom line which features people, planet, profit – in that order and she’s confident that her people respond better to a feeling of wellbeing than the established, ‘alpha’ code of numbers, statistics and data.

Mary Portas is not afraid to describe her preferred principles in terms of gender. Her book, the manifesto for what she sees as her new approach, is called Work Like a Woman, and deliberately so - “I wanted those tenets, the ones seen as ‘softer’ and ‘fuzzier’, to be the codes of the future, and move away from the ‘alpha’ male.” Portas is in good company. Andrew Anastasiou, Managing Director at Pertemps Professional Recruitment (PPR), is delighted to acknowledge the impact women have in his organisation. “Women are well represented at PPR, especially within the senior leadership team. Emotion is important in business, and understanding other people is crucial. We’re lucky to have a balanced workforce and as a result, such a positive working environment.”

These skills are highly sought after – at PPR and within the global marketplace. Jeff Weiner, chief executive at the tech giant LinkedIn controversially observed that the most in-demand skill is not coding, but communication. He says it will become increasingly important to celebrate our humanity in the growing world of artificial intelligence – computers are great but lack the soft skills which are so important in everyday life.

Alphas should beware – there’s nothing ‘wet’ about this approach. Just as Portas watches her employees performing better in a workspace which makes them feel safe, relationship-based initiatives bring powerful solutions – some of them unforeseen – and cost savings. Hilary Cottam, author of Radical Help: how we can remake the relationships between us and revolutionise the Welfare State speaks of relationships as the foundation for social revolution. She believes that rethinking the way in which we interact will provide the impetus we need to transform the system and move towards what she calls ‘relational welfare’.

Relationship-based projects such as Leaving Well, and the Circle networks demonstrate how this can work. Rudimentary technology and input from relationship specialists have led to clients and service users building networks and supporting each other. Outcomes can be improved, and costly professional remedies and anti-loneliness measures decreased.

At this point, the obvious - screamingly obvious - irony can’t be ignored any longer. It’s one that won’t be lost on front line social workers: when they are asked, clients and service users, young and old, say what they want is normality. Rather than standing at the foot of a monolith trembling at the might of the profession, they want to form real relationships, ordinary friendships with social workers. When teenagers leave care they want to be seen simply as individuals, not looked after children and when they’re in care, children want to experience basic acts of genuine kindness. Jenny Molloy, author and ‘survivor’ of the care system characterises these simply: a hot water bottle on a cold night or hot sugary donuts waiting when she got home from school. For Chris Wild, a care home manager from Enfield who spent time in care himself, it’s as straightforward as providing clean sheets in a welcoming house with happy people.

Wild acknowledges that many people will take these ‘trivial’ things for granted, but he and Molloy attest to their power and the impact they have on the lives of young people. And yet, many observers worry that social workers still spend more time on the system, than supporting their clients and service users. If that is the case, surely that is time that should be spent as well as it can be. Vulnerable children and adults can be directly affected by the information recorded about them – in the present, and later, when they look back at their lives.

Professor Elizabeth Shepherd led the MIRRA (Memory – Identity – Rights in Records – Access) project at UCL. Researchers collected data from more than 80 people – care leavers, social workers and information professionals – and found that records are often a vital resource for memory-making and identity. These files can fill gaps in memory and help to unravel sometimes chaotic routes through life and answer critical questions about what happened to them and why.

Record keeping is an important task that fulfils a variety of objectives. Lyn Romeo, the chief social worker currently on a caring sabbatical of her own, says there’s no excuse for inaccuracy, which she sees as “disrespectful and potentially harmful”. Service users and carers need to be confident that social workers have a proper handle on a person’s needs and concerns. Romeo is clear that the same care, attention and good manners should be evident, whether in person or on the page.

On World Social Work Day in 2020 we should remember there is no such thing as a small act of kindness. It’s a great foundation for a relationship which will gather momentum of its own. Whether it provides reassurance or sparks a revolution, being kind is always worthwhile. 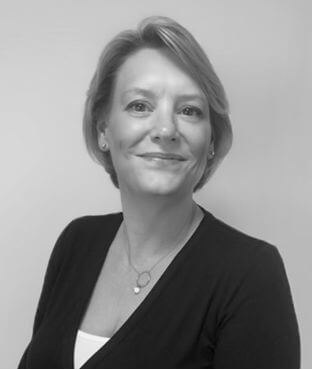