Why do we love to hate social workers? Social workers are hitting the headlines again - because two vulnerable children have been murdered by their parents.

Why do we love to hate social workers? 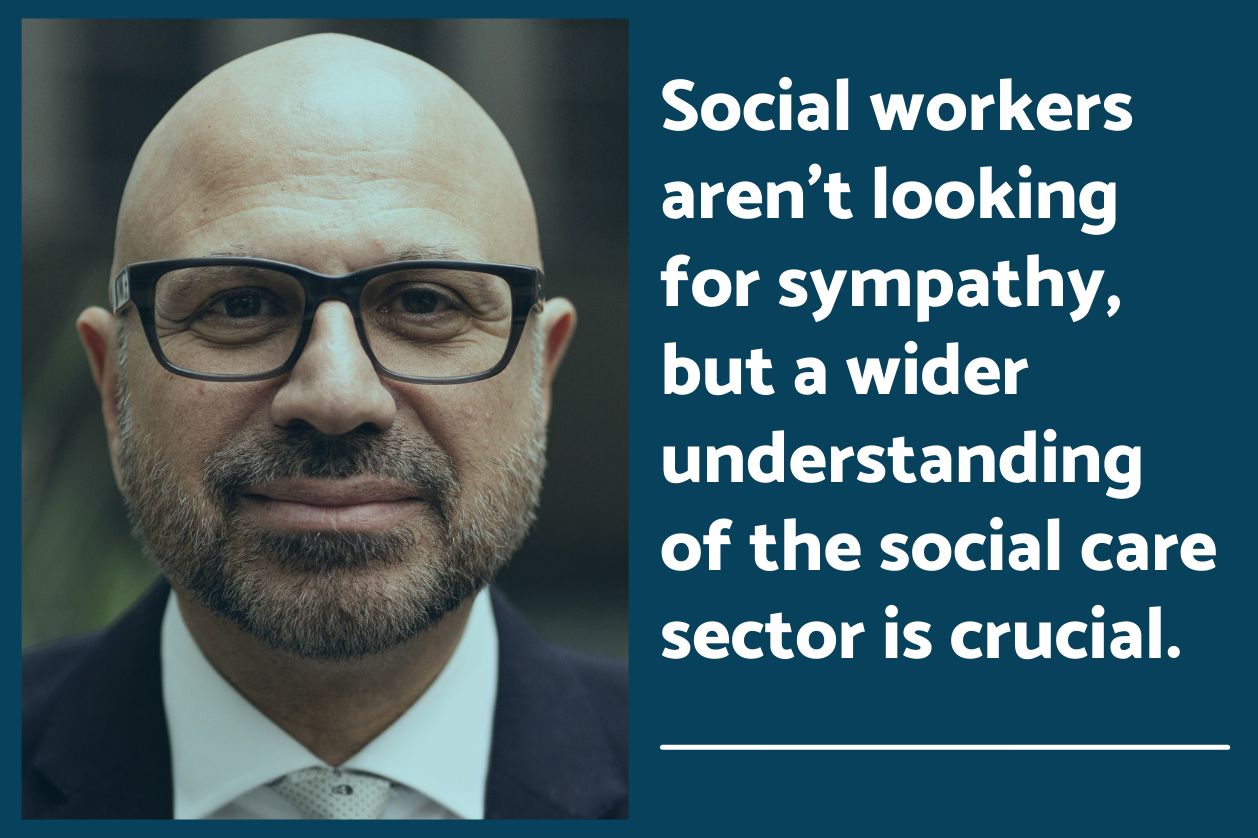 Why do we love to hate social workers?

Social workers are hitting the headlines again. Not for heroically coping with the madness of the pandemic, but because two vulnerable children have been murdered by their abusive parents.

Like everyone else, I’ve been sickened by the circumstances of these deaths. Like many others, I have been trying to work out what it says about us, our communities and the system we’re working in.

It’s a bit different for social workers. Of course they’re parents and grandparents too, but they also carry a corporate responsibility for the vulnerable. And that responsibility just got a whole lot harder.

Let’s just take stock for a moment: We’ve come through a period of extreme austerity. Local authorities have seen their budgets cut again and again. Early intervention was badly hit, and not just for economic reasons – the last Labour government introduced Sure Start children’s centres in 1999 but this funding has decreased  by nearly 70% since 2010 and more than 500 centres have closed down since then.

As a recruiter in this sector, I know first hand that qualified social workers are in short supply. Local authorities struggle to fill their vacancies and while they want to cap social worker caseloads, the reality is that it’s impossible to do that. There just aren’t enough social workers to fulfil statutory requirements.

And then there’s Covid. In the highly regulated social care sector suddenly social workers were carrying out their work with a whole raft of new measures. Limited face to face access made life  more difficult, and multi-agency activities – especially when statutory requirements were involved – took on a whole new level of complexity.

And access to other safety nets like play groups, youth clubs and the supportive adults who work there disappeared overnight.

My point is not to look for sympathy for social workers. That’s as much good as a round of applause on a Thursday evening. Instead, I’d like to help establish a wider understanding of the complexity of the social care sector.

Arthur Labinjo-Hughes  and Star Hobson were murdered by people who should have kept them safe, warm and loved. Their social workers are overloaded, under resourced and unsupported by early intervention services. Their stories are often told in two-dimensional shorthand, and they’re damned for ‘stealing’ children and damned again when they don’t.

There may have been missed opportunities to prevent these awful murders, but it’s naïve to think that attributing blame to individual social workers will have a lasting impact. We need to support social workers as they battle through Covid, bureaucracy and an outdated, underfunded system. Of course professionals should be accountable for their actions, but they also need manageable caseloads, and reliable funding for resources and multi-agency support. Until then, the whole system is operating with at least one hand tied behind its back. 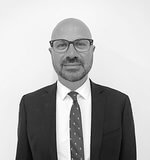