Racism is a fact of life for UK social workers | www.pertempssocialcare.co.uk

Racism is a fact of life for UK social workers 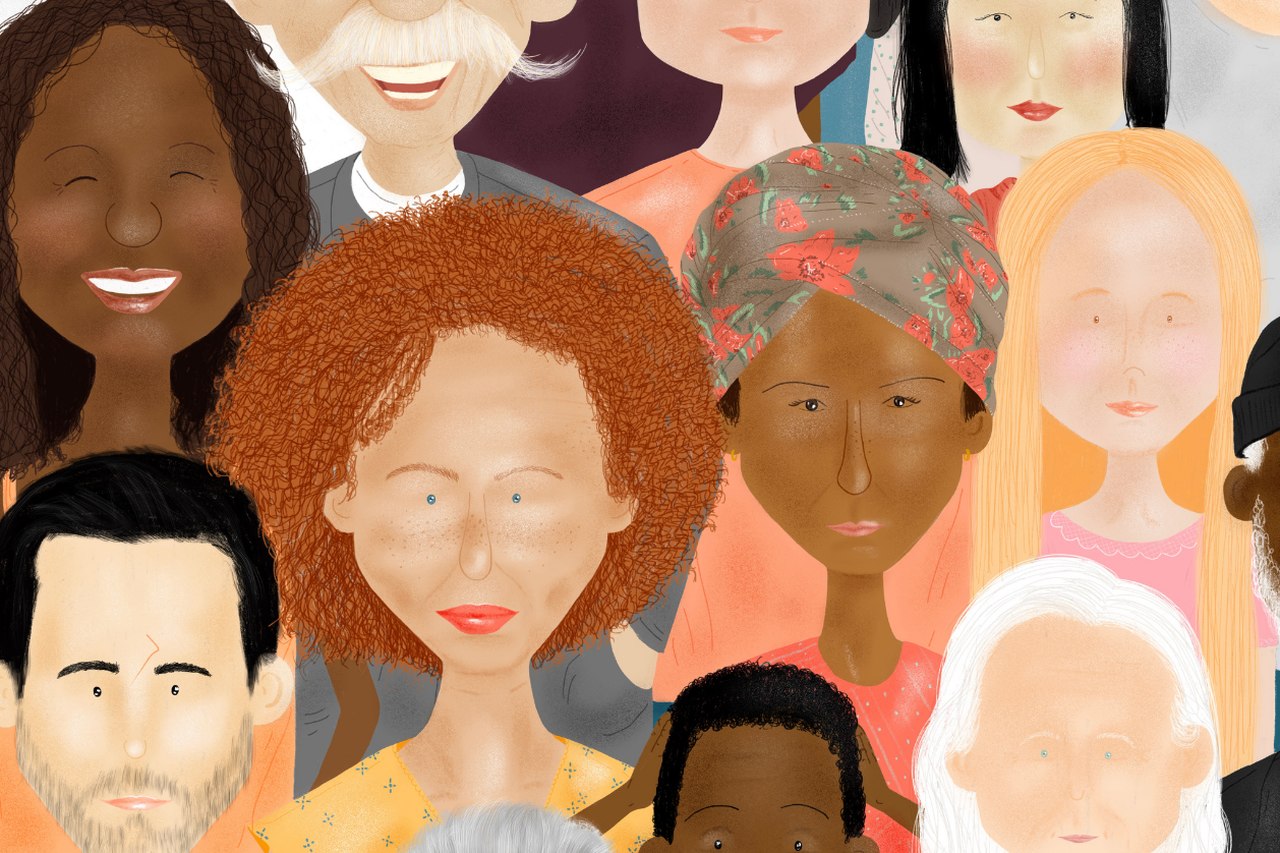 Racism is a fact of life for UK social workers

Social workers are trained, and obliged, through their professional standards, to treat everyone equally, and to stand against discrimination.

However, there’s a disconnect somewhere. As part of its Social Work Week, Social Work England hosted the panel discussion The Future of Social Work. When panellists were asked how an anti-racist culture could be embedded in the profession, the discussion became personal. They talked about an awkwardness among their colleagues, a vagueness which belies a lack of understanding and empathy about the obstacles social workers of colour face on a daily basis.

Laura Sheridan, advice and representation officer at BASW recently reflected that “the most concerning thing that I have witnessed as an A&R officer is the ongoing, entrenched racial oppression that continues to be an issue in the workforce”.

Wayne Reid, BASW England professional officer and social worker has written extensively about these issues. His outrage is almost audible as he remarks “anti-racism in social work is not universally accepted as high importance or as urgently needed.” And surely he’s right. If employers were to adopt Social Work England’s (SWE’s) professional standards and were subject to the same regulation that social workers sign up to, would that bring about change?

Social work is not alone in this. Historian, academic and broadcaster David Olusoga has addressed what he calls the covert, institutional racism that he sees throughout UK society. Working in the media, he says he has often been the only person of colour on a production. As such, he has felt patronised and marginalised. His ethnicity marks him out as ‘other’ and part of the group that his white colleagues would, by implication, suggest were victims, not experts, and asked to share feelings, not professional expertise.

In some ways, Olusoga thinks this is predictable. If black people make up just 3% of the UK population, representation in the media is tiny – with 0.2% in newsrooms, he says. And many of those will be in junior positions. There’s a startling similarity with SWE – its 2020 equality audit revealed that only 2.7% of its own workforce were black. With such scant representation, surely we should ask whether those in authority are actually capable of judging what is and isn’t racist.

Perhaps social work, like the media and other UK institutions remains in the thrall of its unconscious bias. On the surface, we appear to be at ease with multi-culturalism, but evidence suggests that British society does have a problem with race. It’s clear that a bemused shrug will do nothing to contribute to the discussion about discrimination, or bring about change. Instead, we need to confront the status quo. It may be uncomfortable, but challenging ourselves on the action we’ve taken – what we’ve done to promote or enforce anti-racism recently might actually trigger some good. And yes, that means you!

How to be a white ally