IR35: One Year On | www.pertempssocialcare.co.uk 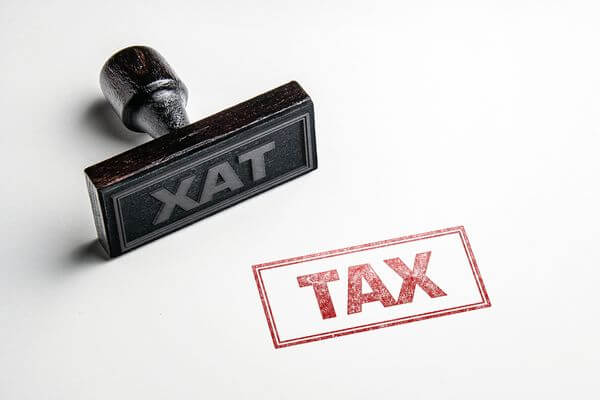 It has been over a year since the IR35 tax legislation had an impact on agency social workers. This article takes a look at the importance of taking these regulations seriously and why you need to ensure you avoid any of the associated negative implications.

The introduction of this tax legislation was designed to minimise tax avoidance by contractors, often referred to as ‘disguised employment’ by HMRC. Prior to the IR35 changes, a recent survey found that 70% of agency workers switched from a limited company to an umbrella company, although a third of these workers were concerned about the amount of tax they were paying.

These umbrella companies act as a third party between a contractor and an employee. The contractor will outsource its payroll functions to the umbrella company, who would then make the necessary tax deductions and pay the employee. However, some umbrella companies are not working in the best interests of its clients and are attempting to find a way around the law. This is something HMRC are cracking down on, as they are able to see payments from an agency and any tax deductions made. They are then able to work out the difference in order to determine whether payments made are compliant within IR35.

Using illegitimate umbrella companies has left devastating effects for some agency social workers. Various practitioners were hit with tax bills of up to £45,000, whilst some were left with outstanding payments of £15,000, forcing them to use 4 different credit cards to pay it off.

It was becoming increasingly more common for umbrella companies to offer agency workers a ‘loan scheme’ where in some cases, workers were able to take home 85% of their total pay. Many agency workers are remaining quiet, despite their concerns, in hope that everything will blow over. HMRC, however, are taking this tax avoidance scheme incredibly seriously and have publicly advised that they are giving agency workers up until 30th September 2018 for those involved in loan schemes to get in touch with them, in order to avoid facing fines in April 2019.

We encourage all agency social workers to ensure they use legal umbrella companies in order to avoid detrimental consequences. At Pertemps Professional Recruitment we have a rigorous umbrella agency screening process and all workers are only able to use an umbrella agency from a pre-approved PSL. If you have any concerns about your current umbrella company or have any questions in regards to IR35, please speak to your Consultant.