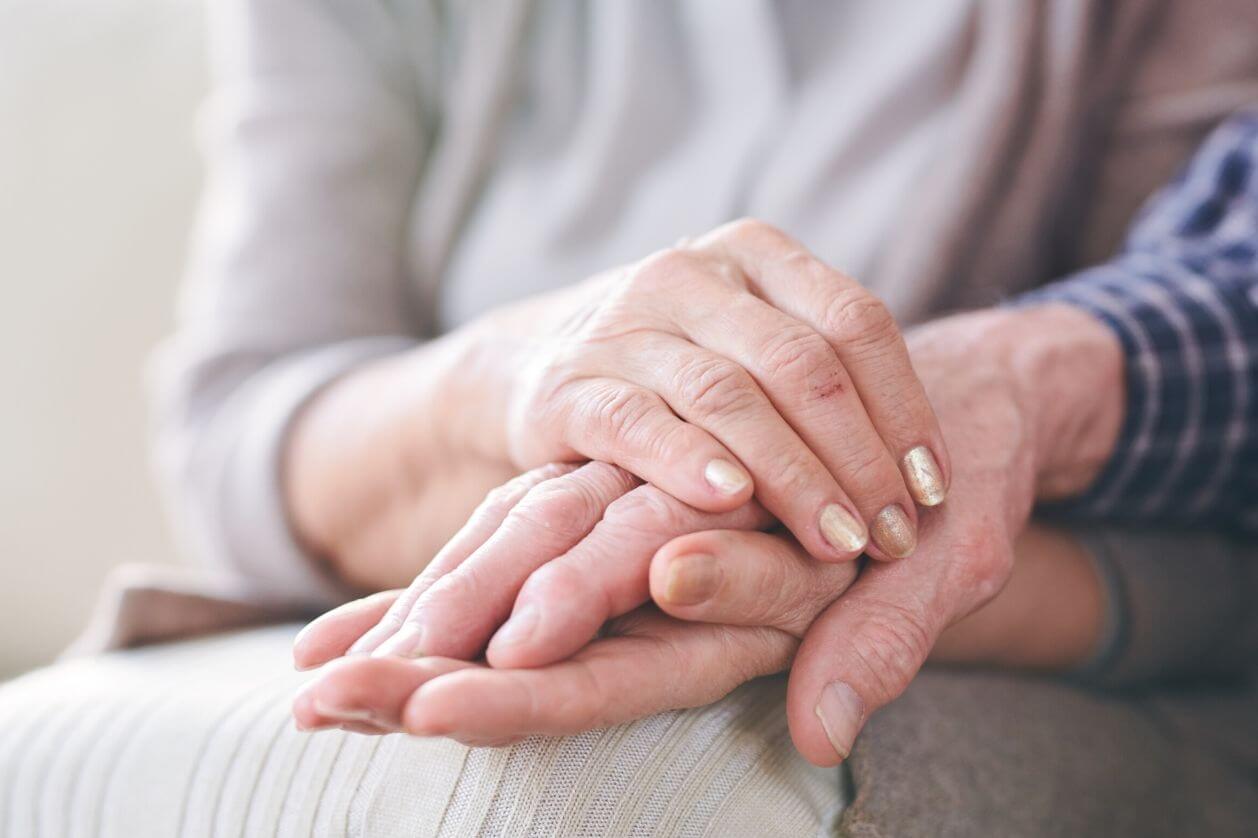 The 2019 election campaign was dominated by two major factors: Brexit and the NHS. Boris Johnson, the new prime minister, proudly characterised his administration as “the people’s government” - and the NHS and the need to ‘fix’ social care were at the very top of his list of priorities.

Of course, at the start of 2020, Covid-19 was busy vying for attention, and has succeeded in disrupting almost every aspect of life in the UK. As it progressed through communities, the virus has clearly demonstrated where our society is most vulnerable. Those suffering deprivation and economic disadvantage are more likely to be infected, and are at greater risk from the effects of the illness.

Similarly, the children from poorer families are feeling the negative impact of school closures far more keenly than their wealthier counterparts. Those who were already at risk of domestic abuse, are likely to have suffered further during lockdown. In isolation, a sense of impotence and financial hardship is a dangerous combination – as too many households have found.

Social care knew it wasn’t in the best shape to take on this crisis. Years of austerity mean that the sector has insufficiently invested in its infrastructure and human resources. Back in March, Social Work England implemented emergency measures to allow 8,000 previously registered social workers to come back to help. Incidentally, recent reports suggest that only 18, 2% of those who expressed an interest, were successfully deployed.

It has undoubtedly increased workload and stress levels, but Covid-19 also represents an opportunity. Social workers have been rightfully acknowledged as responding effectively in very difficult circumstances, to the “rapidly growing pressures” brought about by the public health emergency. Earlier this week, the health secretary, Matt Hancock, announced the formation of a new social care task force. Specifically charged with supporting the sector through the next phase of the government’s response to the virus as lockdown eases, the taskforce will be led by David Pearson, a former chief of the Association of Directors of Social Services (ADASS) and chair of Nottinghamshire’s integrated care system. While he acknowledged the immediate needs of “the various phases of this pandemic”, he also has the bigger picture in mind.

Pearson has recently written about the well documented and increasing challenges of delivering community care and the recurring debate about integrating health and social care. Funding, of course, is a stumbling block – especially as social care emerged from the 2010s as the poor relation of the (not exactly loaded) health service. But Pearson sees powerful potential in a partnership between the NHS, “which has helped us live longer and more healthily” and social care which, at its best, will enable us to live the best lives we can.

Even before the current crisis, politicians have failed to provide a long-term solution on social care. The Care Act (2014) was delayed, and the green paper which was supposed to follow in 2017 has still not materialised. Internal disagreements regarding funding and a failure to reach cross-party consensus continue to stand in the way of reform.

Coronavirus may in fact reinvigorate and shape this debate. It has demonstrated that avoiding social care reform is a false economy, and one that we cannot afford. Nevertheless, funding is a massive hurdle to overcome. The government will not be able to achieve its post-Brexit ambition for a wealthier, healthier nation without securing new, sustainable funding for the sector.

It might be that ministers like Rishi Sunak and Matt Hancock have other fish to fry right now, but others are suggesting ways to pay for social care reform. In his recent paper, Ending the Divide, Richard Sloggett suggested the momentum gained during the Covid-19 crisis should be used to remove “the historic funding barrier” between the NHS and social care. New measures could be introduced in the tax system to allow it to move alongside, in partnership with the NHS, crucially able to offer its services free at the point of use to those who need them.

Last month, James Bullion, the incoming ADASS president said that the social care sector has proved its worth to society and the economy and deserves an industry-wide funding strategy. Looking at the sector as a valuable asset, like oil, travel or agriculture, would underscore its position, attract investment and enable growth and innovation.

During the last few months we have seen organisations, made up of creative and resilient individuals, rising to the coronavirus challenge. With a new social care taskforce in place it feels like the sector is being presented with an opportunity to remind government and the rest of society that reform is long overdue. We need to take into account all that we have learnt from the current crisis, to think big, and to let health and social care do its bit to support the health and wealth of all our communities.

Pertemps Professional Recruitment places social workers within public and private organisations throughout the UK. We’re proud of our reputation for high standards and empathetic approach towards our workers and the employers we introduce them to.

We never lose sight of what really matters: providing outstanding service to our candidates and clients who provide help to society’s most vulnerable children and adults. We know that our workers often experience tough and challenging circumstances, and we’re aware that the coronavirus outbreak has made this harder than ever.