Reasons to be cheerful during the coronavirus outbreak | www.pertempssocialcare.co.uk

Reasons to be cheerful 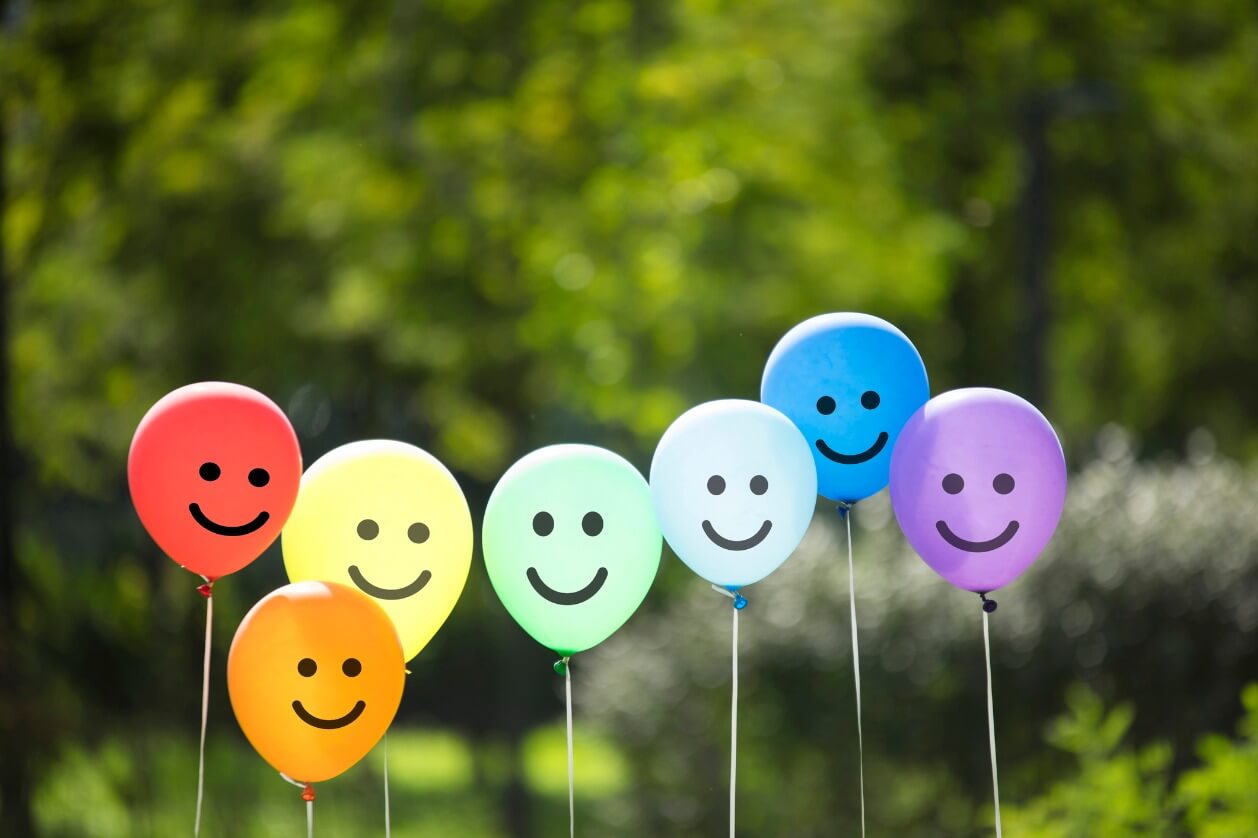 Reasons to be cheerful

There have been many examples of humans behaving badly recently – who would have predicted the panic buying phenomenon? Fortunately, there has also been an outpouring of creativity and genuinely heart-warming offers of help and support from all over the world.

In the UK, we’ve now been staying safe, protecting the NHS and saving lives for almost two weeks. According to a new study, by following social distancing measures, we have prevented 59,000 deaths in Europe. At the same time, the situation is improving in China: this week new coronavirus cases have dropped, and Wuhan had no new cases for six days.

Creativity is thriving in isolation