Racism in the time of coronavirus | www.pertempssocialcare.co.uk

Racism in the time of coronavirus 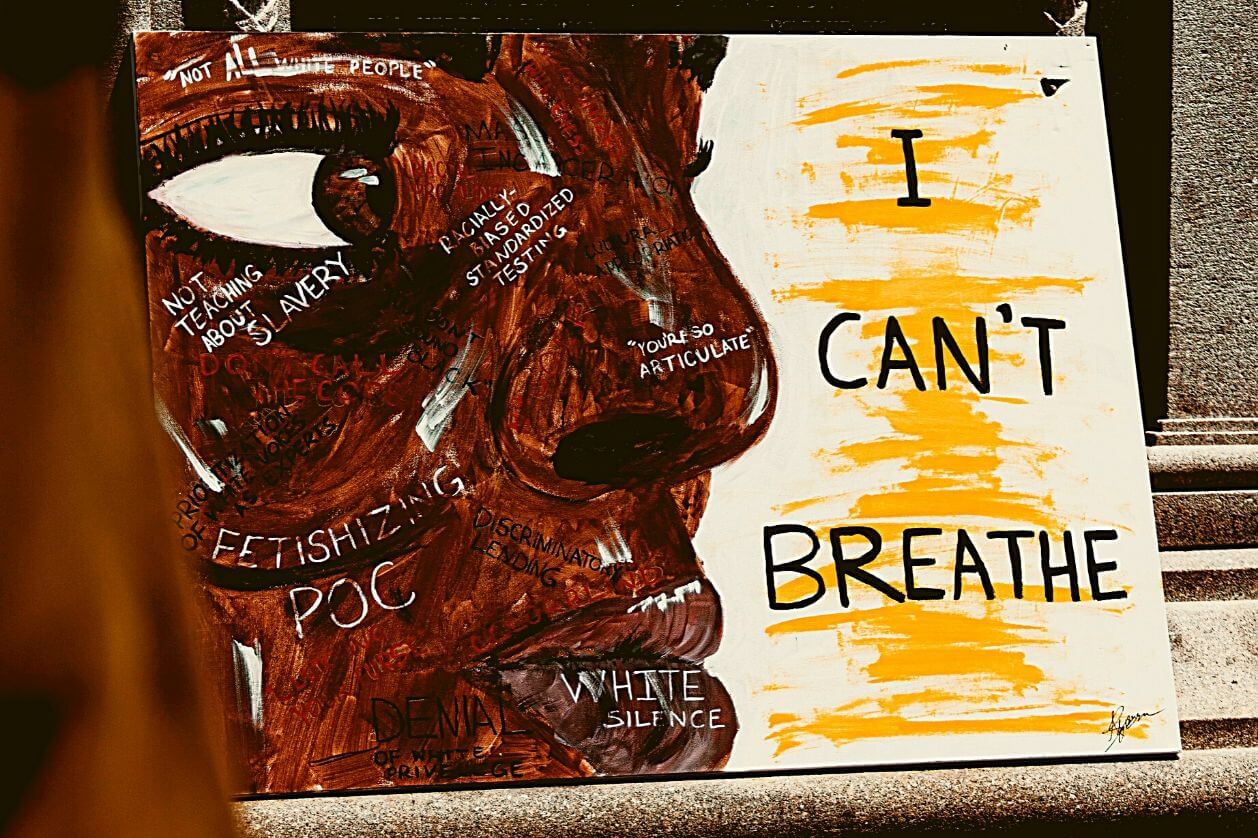 Racism in the time of coronavirus

As if we didn’t have enough to worry about this year – the effects of the coronavirus have meant that people working in health, social care and the wide range of occupations which have recently been recognised as ‘front line’ and ‘key workers’ have been flat out.

And still, as humans, we carry on doing what we do. Domestic violence is on the up, disadvantaged families have been particularly feeling the pressure during lockdown, and their children are disproportionately affected by missing school.

And then there’s George Floyd.

There has been no getting away from the horrific abuse of power which ended so tragically and triggered such outrage and grief.

We can hardly be surprised that, although George Floyd was murdered in the US, the wave of protest has been felt right around the world. There have been examples of police brutality and institutional racism in all those countries for as long as anyone can remember.

Protesters were out on the streets of UK cities – ignoring social distancing measures and the dangers of the pandemic – because they felt they had no choice but to add their voice to the call for justice.

George Floyd’s murder is a terrible and powerful point of focus in the movement against racism, but in towns and cities in the UK it can sometimes feel hard to know exactly where to start. So many of our cities – Glasgow, Liverpool, London, Southampton – were built on the profits of the transatlantic slave trade. It was not only ship builders and slavers who profited, but tradespeople, manufacturers and bankers who supported them. The ubiquity of those interconnected activities make UK cities what they are today.

In Bristol, the statue of Edward Colston – a man who made his fortune through the human suffering of the slave trade – was torn down. It had stood in the city centre, on Colston Avenue, and was “a constant reminder of his inhumanity”, said Miles Chambers, poet, social commentator and Bristol’s first Poet Laureate. “Some people don’t get that black people still feel the full impact of slavery today,” he added: “We can look at the descendants of the slaves, and economically they are still worse off, psychologically they are still worse off.”

It’s no coincidence, then, that these protests have taken such a firm hold during the Covid-19 emergency. At the start, the narrative was all about the battle against the virus, ‘blitz spirit’ and the simple and effective instruction to stay home and save lives but we now know that there is little truth in the idea that coronavirus is a ‘great leveller’.

The Institute for Fiscal Studies (IFS) recently found that, in the UK, black Africans have died from Covid-19 at more than three times the rate of the white population. It also showed that Pakistani deaths are almost as disproportionate at 2.7 times higher, while fatalities among people of black Caribbean origin are 1.7 times greater.

When Public Health England (PHE) investigated this phenomenon, they reported that "historic racism and poorer experiences of healthcare or at work" meant black and Asian people were less likely to seek care when they needed to or speak up if they had concerns about risk in the workplace. They concluded that racism could indeed contribute to the risk for black and minority ethnic (BAME) groups.

People from BAME communities, and especially key workers on the front line are particularly exposed right now. Race is still very much a factor in life in the UK. We know that people living in deprived areas tend to age faster and get sick more easily, and that members of BAME communities are disproportionately at risk of underlying health conditions. They face viral, socio-economic and institutional threats, and it seems the playing field is certainly not level.

And how are we responding?

Many of us are uncomfortable. Some organisations – including pub chain Greene King and insurance market Lloyd's of London - have apologised for their ‘shameful’ involvement in the slave trade. So far, government has failed to follow up on its BAME report recommendations, and has responded to Black Lives Matters activism by offering “a cross-governmental commission to look at all aspects of inequality”.

Is this anything more than a collective wringing of hands? Do we need another report, more recommendations, and another round of platitudes?

Working closely with social workers, we see a rich and diverse workforce with a clear objective to pursue positive change, strengthen communities and respect ethnic and cultural diversity. In the month that modern social work reaches its 50th birthday, Ruth Allen, chief executive at the British Association of Social Workers (BASW) celebrates workers as “compassionate, practical, justice-driven people who can do so much to get the whole country through this time”. These are not platitudes. We know this is the everyday experience of social workers on the front line – each with an individual voice and collective ability to take action.

During the eulogy at George Floyd’s funeral, civil rights activist Al Sharpton, said: “We are not fighting some disconnected incidents. We are fighting an institutional, systemic problem.” In the UK, it’s clear that we cannot ignore our offensive and oppressive past, but must stand firmly against its painful legacy. The inhumanity of the slave trade is not confined to statues or buildings, but has the potential to affect lived experience in 2020 and beyond. Social work will play an important role in this, but as a society, we simply must do better at learning from the mistakes of the past.