Money, race and a pandemic | www.pertempssocialcare.co.uk

Money, race and a pandemic 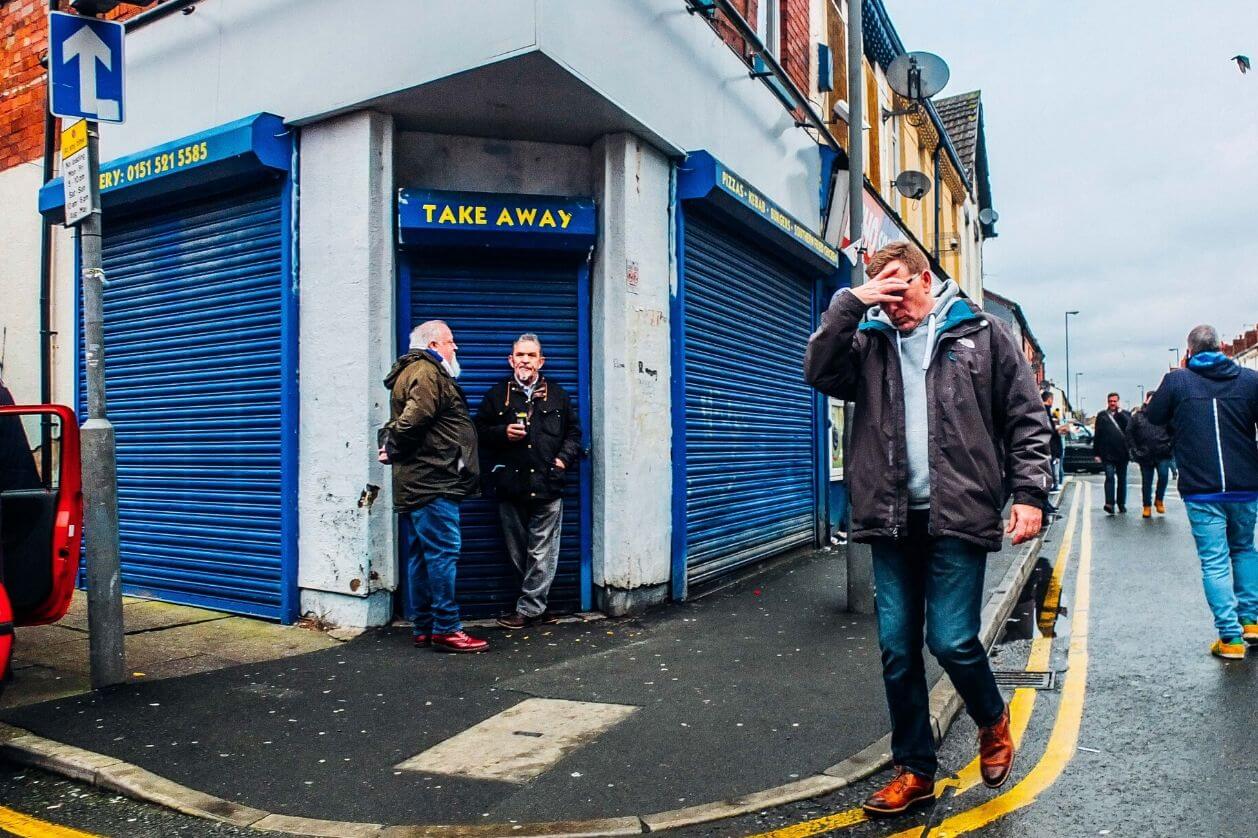 Money, race and a pandemic

Realising they would need to influence behaviour and opinion on a massive scale, the UK government was quick to identify the ‘battle’ against the virus, and to call for us all to take up arms against the enemy in this crisis.

For a while it seemed that this narrative made sense. We saw the famous ‘blitz spirit’ embodied in heroes at the front line, and the much-chanted mantra ‘stay home, protect the NHS, save lives’ was simple and effective, and appeared to do the trick.

But as we know, not everyone stayed at home. Front line workers have been going into the firing line throughout the crisis. Others, often in the gig economy, or in low-paid roles, felt they had no choice but to keep working. The idea that Covid-19 is a ‘great leveller’ is clearly untrue. People’s experiences vary enormously, and the impact on those who were already living in poverty has been profound.

Data show that some communities have been badly hit by the outbreak, while others have escaped relatively unscathed. The London borough of Brent, for example, has recorded almost three times as many Covid-19 deaths as the more prosperous Kingston upon Thames, and yet there are only 10 miles between them.

This is no surprise to Professor Michael Marmot, director of University College London’s Institute of Health Equity, who has been working on the link between poverty and health in England for over 40 years. His review, published in February, showed that life expectancy is falling among the poorest people in certain English regions. He points out that deprivation and economic disadvantage often lead to hypertension, the lung condition COPD and obesity – all of which increase the risk of a fatal coronavirus infection. Essentially, he says, “the poor are older biologically”, they age faster and get sick more easily.

According to David Finch, senior fellow at the Health Foundation, the link to deprivation is complex: “Those facing greater socio-economic disadvantage tend to live in cramped housing conditions” he says, “and many are now classified as essential workers who don’t have the option of working from home, placing them at higher risk of exposure to Covid-19.

“People living in more deprived areas are also more likely to have one or more long-term health conditions,” he adds, “which means they are at greater risk of suffering severe symptoms from the virus if exposed”.

This is echoed by Nick Stripe, head of health analysis at the Office for National Statistics (ONS). Commenting on the high mortality rates in London and regional centres, he said: “General mortality rates are normally higher in more deprived areas, but so far Covid-19 appears to be taking them higher still.”

These are uncomfortable findings, especially in conjunction with the data around ethnicity and coronavirus. A recent study from the Institute for Fiscal Studies (IFS) has found that in the UK, black Africans are dying from Covid-19 at more than three times the rate of the white population. It also showed that Pakistani deaths are almost as disproportionate at 2.7 times higher, while fatalities among people of black Caribbean origin are 1.7 times greater.

The IFS suggests that these outcomes are partially explained by occupational exposure. Key workers are more likely to be exposed to the virus in the course of their work: “Indian men are 150% more likely to work in health or social care roles than their white British counterparts. While the Indian ethnic group makes up 3% of the working-age population of England and Wales, they account for 14% of doctors.”

The report shows that black and minority ethnic (BAME) communities are also disproportionately at risk of underlying health conditions. Compared with white British individuals over 60 years of age, Pakistanis and black Caribbeans are more likely to suffer from poor health, and Bangladeshis are over 60% more likely to be particularly vulnerable to infection.

How we respond to this crisis is a test of our values and commitment to equality. It’s a great opportunity to address the structural inequalities that run through our society. We need to remember that we’re fortunate in the UK – we have amazing health and social care services, made up of people who have demonstrated their commitment to buckling down to help the country  through this crisis.

If only we could get the politicians on the same page…