Good things can happen in a pandemic | www.pertempssocialcare.co.uk

Good things can happen in a pandemic 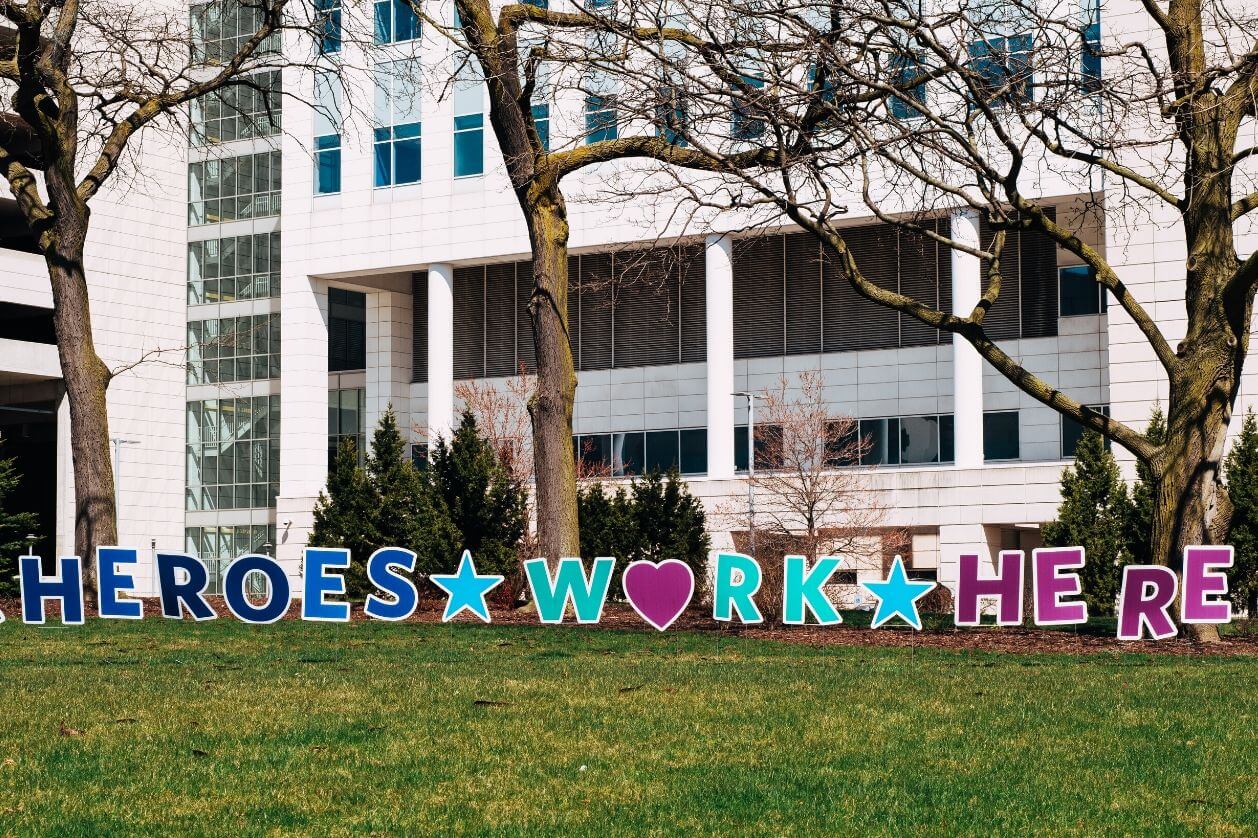 Good things can happen in a pandemic

Life during this pandemic has certainly been unpredictable and while we’re all in this together, its ripple effects seem to be haphazard, to say the least. We know there’s nothing like a crisis to bring out the extremes of human nature, and there has been plenty to celebrate in that respect.

Surely one success story is the strategy adopted – and largely personified by New Zealand and its prime minister, Jacinda Ardern. At just 39, Ardern has a leadership style which is characterised by clear and consistent empathy. Almost six weeks ago, as she announced measures which she acknowledged would be “the strictest constraints placed on New Zealanders in modern history” and provided examples of what she expected of people and why. The outcome? On Tuesday  400,000 were heading back to work with much of the country's economy opening for business again.

There are significant signs of hope in Europe, too. Genoa, the port city in northern Italy, celebrated this week as a bridge connecting two halves of the city, and re-establishing regional transport routes, was completed. This new bridge replaces the Ponte Morandi, which tragically collapsed in 2019, killing people and cutting off one half of the city from the other. Giuseppe Conte, the Italian prime minister, led the inaugural ceremony on Tuesday. He said that Genoa “teaches us that the greatest act of love is when we commit to restarting together.” He also spoke of the city radiating “a light that gives hope” – something we would all like to see just now.

The power of sunshine!

Residents of the UK know that one of the most talked about, and unpredictable aspects of life here is the weather. April 2020 surprised many of us by being the sunniest on record (and figures date back to 1929!). While we were stuck inside, that good weather was setting new records with the longest period of coal-free electricity generation ever: 18 days, 6 hours and 11 minutes – the longest uninterrupted period since 1882. We are using less electricity during lockdown, and the sunshine definitely helped: On 20 April, solar farms generated more than 9.6GW – a renewables record in itself. 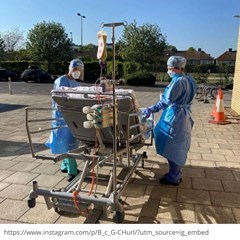 Of course, we know that too much sun is dangerous, but somehow everything feels more positive in the sunshine. At the weekend, Covid-19 patients in Romford were able to breath fresh air and soak up some Vitamin D, courtesy of some thoughtful NHS heroes.

While so many fundraising events have fallen victim to the virus, lockdown has provided alternative opportunities. The London Marathon should have taken place on 26 April, but has been postponed until October. Nevertheless a call went out to support the nation’s charities from home – by doing anything with a connection to the number 26. One of our education recruitment consultants, Ed Hyland did just that. He raised £1,100 for a local hospice by completing 26 reps of a monster hill. He ran a total of 21.5 miles and climbed over 7,600 feet in the process.

In London, a community-led project, Bees & Refugees also achieved its fundraising objective. Just as it was about to run out of money, the £12,000 raised on the crowdfunding platform Spacehive means that beekeeping can continue in Hammersmith and Fulham. The project has a dual objective: to increase the urban bee population, and to support refugees who are interested in beekeeping and permaculture. Ali Alzin, a refugee whose grandfather taught him about bees in Syria, said “I almost lost hope with Covid-19 and everything that’s happening, but it feels really treat that we’re going to be able to go ahead”. For beekeepers like Ali, this means so much more than making honey, “I believe that being around bees is really therapeutic,” he said, “it calms a person down”.

The virus has definitely added a new level of challenge to our lives. Supermarkets were almost overwhelmed by super-quick change in customer behaviour. With a pretty remarkable effort, they have hired new people, expanded delivery services and responded to socially distancing rules. Things were touch-and-go for a while, but they seem to be riding the wave right now. 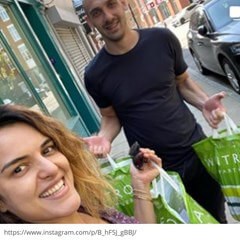 Furloughed Foodies London is made up of people who are similarly adaptable. Coming from a wide range of pre-virus jobs (such as theatre producer and account executive), the Foodies are using their skills – in cooking, marketing, logistics – to deliver healthy meals to front line hospital workers. Their ambition is to feed the entire staff of the Nightingale – around 1,000 people! There is no way the Foodies’ team could have predicted this crisis, and could not have imagined the direction their lives would take.

In an atmosphere where everything is coloured by the pandemic, it’s good to see people carrying on. When one door shuts, they’re getting on and finding another to open – often finding themselves in unexpected territory. And they’re making it work.