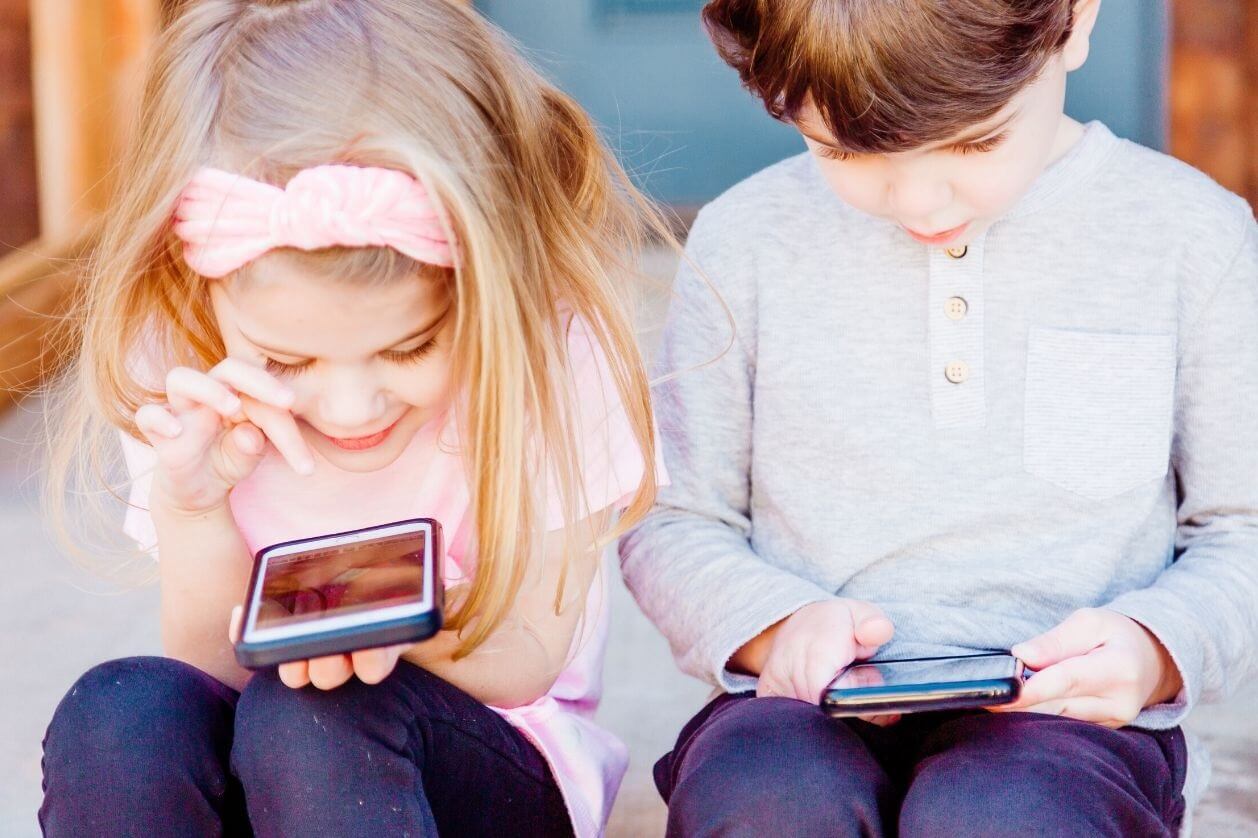 As the coronavirus crisis unfolded, it prompted an extensive legislative scramble as government prepared for the public health emergency.

For adult social care, this included a set of ‘easements’, set out in the Coronavirus Act 2020, which have allowed local authorities to streamline assessment arrangements and primary care with the aim of ensuring that the most urgent and acute needs could be prioritised. Ministers were keen to emphasise that these amendments are time-limited last resort measures to be used “as narrowly as possible”.

To date, eight councils have taken steps to suspend duties under the Care Act 2014 to manage work force shortages and demand pressures. By mid-June, only one council was using emergency coronavirus provisions to suspend duties. 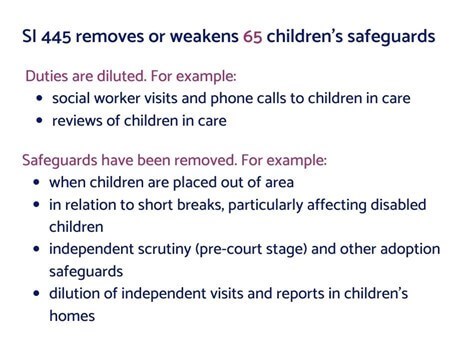 Government has taken quite a different approach in relation to children in care. Almost a month after the Care Act easements became law, the government introduced secondary legislation, known as Statutory Instrument 445 (SI 445), which has become something of a cause célèbre in the sector.

SI 445 - The Adoption and Children (Coronavirus) (Amendment) Regulations 2020 - came into effect on 24 April without notice, consultation or parliamentary debate. It removes or changes 65 safeguards for children in care.

The result, say its critics, is the dismantling of “tight and enforceable” laws, developed over decades, designed to protect our most vulnerable children and ensure that their views and wishes are heard. What is left is ambiguous and open to interpretation, framed in language such as “as soon as reasonably practicable” and “reasonable endeavours”.

There is a credible link between Covid-19 and at least one of the changes. Practitioners have largely welcomed the option to use video and digital technology during a public health crisis.

Not in the best interests of children

That’s about it, though. The sector is asking whether the government is using the crisis as an excuse to smuggle in wide-reaching and potentially damaging changes to the way in which looked after children are supported. Anne Longfield, Children’s Commissioner for England, does not believe SI 445 is necessary or justified. She said: “The focus was not on the best interests of children, it was on the system and the providers of it.

“It didn’t give the impression that children were centremost in anyone’s priorities – when all of this should be based on the best interests of children, especially those that the state has such a high level of responsibility over.”

Government claims that SI 445 was drafted after consultation with “the sector” and that “key stakeholders” asked for these changes to be implemented as a matter of urgency. Since then, each of the five organisations cited in the instrument have stated publicly that they were not involved in drafting the amendment.

Carolyne Willow, director of children’s rights charity, Article 39, is campaigning to scrap SI 445. She believes it’s a “radical deregulation” of all children’s social care legislation. She has launched legal action based on the government’s failure to consult on the changes, and lack of parliamentary scrutiny.

Willow was deeply frustrated by the first parliamentary challenge on SI 445 which took place on 10 June. Brought by the opposition, it was defeated when MPs voted 260 to 123 to retain the changes: “In the short time allotted to each speaker, the detail of what has been done to children’s safeguards, and the risks this exposes them to, was laid bare. The knowledge and passion of MPs who formerly worked in children’s social care was notable,” said Willow.

“This was the opportunity for the minister to give precise information about why her department considered the global pandemic warranted a behind-closed-doors review of all children’s social care legislation, and why each of the safeguards had to be deleted or weakened. There was no such explanation,” she added.

While Vicky Ford, minster for children and families, has said that the temporary regulations are being used “infrequently” and that there are “no plans” to extend their use beyond the 25 September review date, critics would argue that these changes have been attempted no fewer than four times since 2016.

Another attempt to deregulate

When the government previously proposed legislative changes in 2016/17, it sought to distinguish between core safeguarding duties and other legal protections. However, this is a spurious distinction, says Carolyne Willow, and shows a lack of understanding of the law and how children’s social work has evolved since the 1940s. Another attempt was made in 2018 when the Department for Education published a Myth Busting Guide which claimed that local authorities were misinterpreting legislation and that they were not obliged to carry out certain duties. At that point, a small group of experts filed for a judicial review, which challenged the validity of the amendments and resulted in a retraction of the guide.

Fortunately, initial fears that the pandemic would decimate the care system were unfounded. In spite of widespread opposition, SI 445 is still in force. Government has until 22 June to respond to Article 39’s legal challenge.

Whether or not these changes form part of a longer term agenda, supporters of Article 39 and its judicial review no doubt have marked 25 September in their diaries. That could be the date when legislative support for looked after children in England changes forever.