Covid-19 is forcing reform in social care: If only its funding system would keep up | www.pertempssocialcare.co.uk

Covid-19 is forcing reform in social care. If only its funding system would keep up. 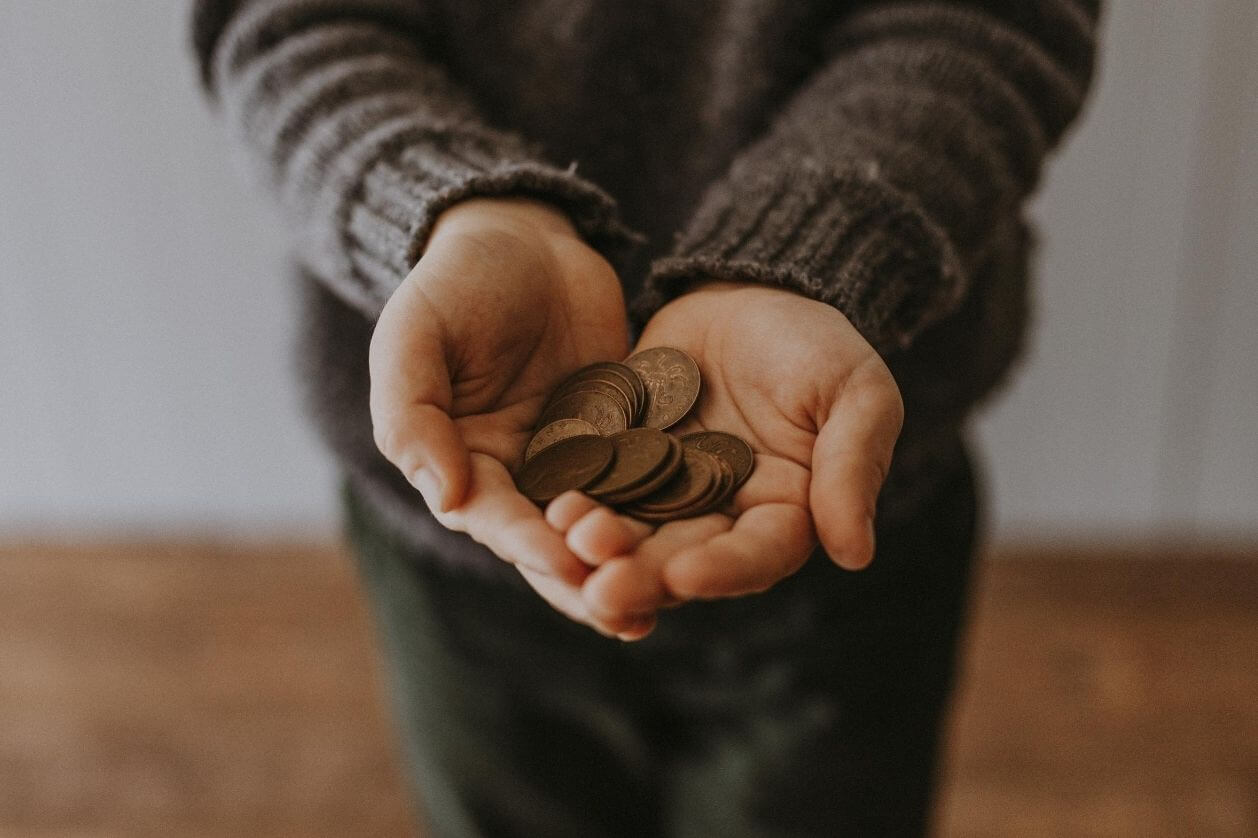 Covid-19 is forcing reform in social care. If only its funding system would keep up.

There’s a reason why action movies are so popular. They’re dramatic, adrenaline-fuelled and dominated by charismatic heroes. They take us out of the everyday and away from the mundane.

In some ways, the fight against Covid-19 has been a bit like that. Without trivialising the tragedy of the situation (and there’s nothing exciting or glamorous about this virus) there has been something about the call to arms that has been compelling. And if nothing else, the nation’s response has proved that heroes don’t always wear capes. Indeed, heroes can be found all over the country, many of them continuing their work in an under-funded social care system that has been creaking for decades.

There have been many and repeated calls for meaningful reform of the social care funding system. These have only been amplified by the current situation and government’s focus on the NHS, and the prime minister’s desire to shake it up and strengthen central controls. It must surely be a mistake, however, to assume that the same model would work for social care too.

On the ground, workers have been led by need, rather than design, to make do and mend. With community services, classes and activities unable to operate, person-centred care has continued. Edel Harris, Mencap’s CEO says the long-established formula of ‘immediate needs’ minus the ‘social care hours’ leaving time for ‘additional wants crucial to wellbeing’ has been abandoned and Mencap’s teams of support workers have had to become more creative. “If Julia misses her regular pint of shandy at the pub,” says Harris, “a garden shed gets turned into a bar. If James is struggling to understand why he can’t see the face of his support worker through PPE, it has been explained to him by dressing his teddy bear with a facemask”, she adds. In fact, Harris is encouraged: The formula has been replaced, she observes, by “an agile, responsive, kind and human response to the needs of the people we support”.

An equally reassuring view was reported in a recent survey which found that three-quarters of foster carers have been pleased with their social workers during the Covid-19 period. That’s great feedback, but unfortunately the take-home from that survey is inconsistency. Financial support and technical provision during the Covid period has been patchy.

The example of foster care – not unlike care homes – shows why a centralised approach might not work for social care. Families and homes are scattered and decentralised. As we know, it has proved to be fiendishly difficult to get PPE and testing out to the care homes that need them. There has been emergency legislation and policy, but it has not guaranteed consistency or success.

Of course, the question about social care funding continues to niggle. During the years of austerity, social care funding has been hit so badly precisely because it is not a national service. Jessica Studdert, Deputy Director at NLGN explains: “the NHS gets its money directly from government and hospitals are paid for what they do. Social care is funded by local government. As council budgets have been cut, spending has fallen, and there is no mechanism to respond to demand.”

Alex Fox, CEO of Shared Lives Plus asks if it is even possible to fund a national social care system which is free to use and open to everyone, but still provides tailored care. The problem for government, he says, is that care is about people and relationships, not buildings and services. While the nation has wholeheartedly supported centralised solutions to combat the virus, the challenge of social care still lies in identifying the groups that are hardest to reach and to help. They need “highly localised or even individually-personalised forms of support”. And that means listening to them, and involving them in planning their own care.

In the face of its many challenges, social care simply refuses to be intimidated. There’s no question that meaningful reform of the social care funding system is needed, and it may be that a national model is the only way to secure necessary strategic attention and commitment. Nevertheless, it’s essential that social care can retain the warmth and kindness which is so important in its work with hard to reach families, groups and communities. After all, it’s they who are still at greatest risk and therefore social care’s first priority.